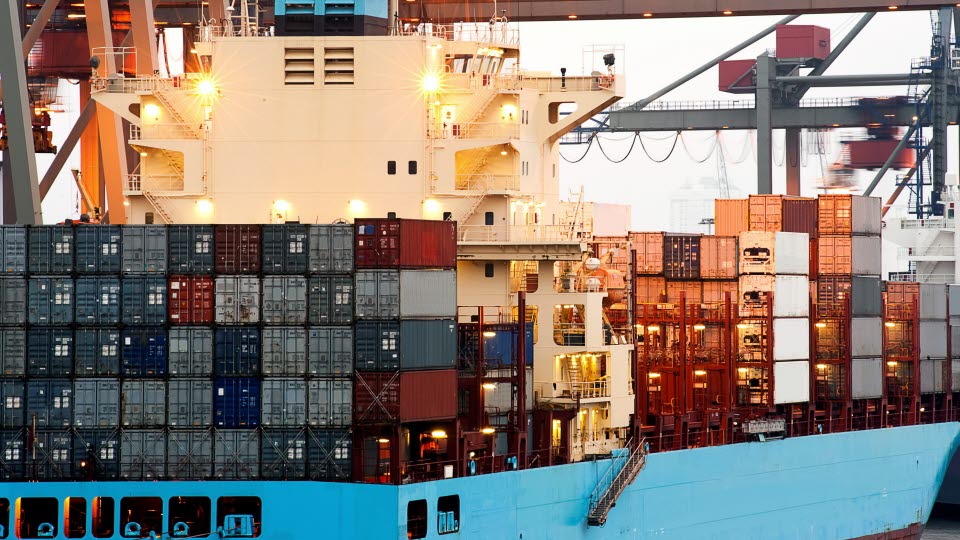 At VTI there is a maritime transport group consisting of around ten employees who are working, partly or entirely, in maritime transport projects, where the knowledge produced within both national and international research is shared in order to expand VTI's overall competence within the field.

A partnership agreement between VTI and the Swedish Maritime Administration (SMA) has been concluded with the aim of enhanced cooperation in terms of knowledge exchange and research. The agreement is also a step in achieving the Swedish transport policy objectives.

In 2019, VTI is conducting a scientific evaluation of the research in SMA's EU project Sea Traffic Management (STM) as well as an evaluation of the effects of SMA's new charging scheme. The STM project is about digitalising maritime transport and creating better conditions for communicating between ships, and between ships and land.

SMA's work with research and innovation

Since 2018, VTI has been one of the members of the Swedish Maritime Competence Centre Lighthouse. Here, all Swedish players within maritime research, development, innovation and demonstration are gathered. The purpose of the organisation is firstly to have the maritime sector included in already ongoing research and innovation programmes (R&I programmes), and secondly to contribute to the formation of specific maritime-oriented R&I programmes. Lighthouse also participates in the work on formulating the Swedish official comments on the EU's framework programmes for research.

VTI also engages in maritimetransport research cooperation with research institutes and universities in other parts of Europe. One of the most established partnerships is between VTI and researchers at TØI, the Institute of Transport Economics in Norway, where cooperation takes place within several projects.

A selection of ongoing projects:

We publish almost all of our research results in the Academic Archive Online, DiVA, which is a search service and an open archive for research publications.

Impact of climate change on shipping and aviation — An overview as a basis to an action plan (2018, Summary in English, DiVA)

An evaluation of the environmentally differentiated fairway dues in Sweden 1998-2017 (2018, DiVA)

Organization of pilot and icebreaking in the Nordic countries and update of the external costs of sea transports in Sweden: a report in SAMKOST 3 (2018, DiVA)

Evaluating cost benefit analyses for investments in fairways – A study of the investments in the fairways leading to the ports of Gothenburg, Norrköping and Gävle. (2016, Summary in English, DiVA)

External costs in the transport scenarios with increased use of sea transports (2015, Summary in English, DiVA)

Evaluating the external costs of trailer transport: a comparison of sea and road (2018, DiVA)

Evaluating the external costs of a modal shift from rail to sea: An application to Sweden's east coast container movements (2019, DiVA)